Earlier this year YouTube made it possible to upload 360 degree videos! If you don’t know what they are, 360 videos enable the viewer to look around the space, as if they were there, whilst the video is playing!

I wanted to see what the possibilities could be for CGI and 3D rendered environments, I’m always interested in new tech, and different ways of doing things, so it made sense to spend some time investigating, testing and developing.

The video below is the test video I produced. It’s a very simple interior room set, with a basic camera movement forwards and backwards, but that’s all I need for this test. When you play the video it will play just like a normal YouTube video, however if you click and drag (if you’re on a PC browser) on the video you’ll be able to look around the 3D environment! Give it a go….

The video can also be viewed on Youtube here.

If however you are viewing the video on the YouTube app on your smart phone (I have a HTC One M8), then hold the camera as if taking a picture of a wall, and move the phone to look around! It really is quite amazing!! 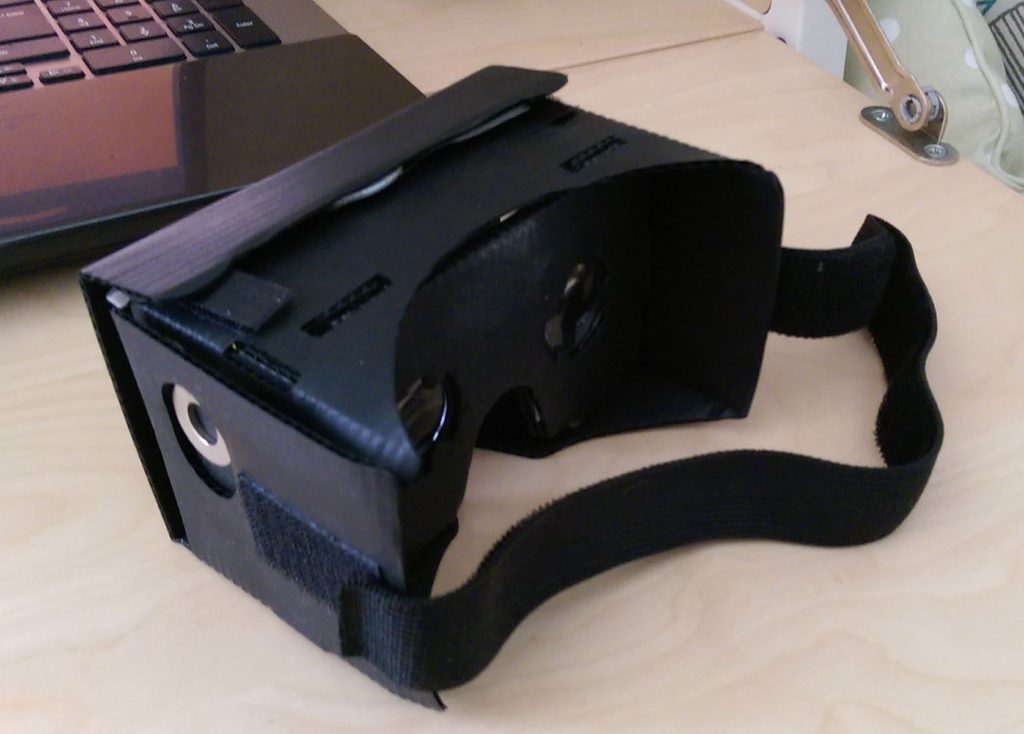 So what does this all this mean? Creating demos like this are always extremely valuable to do, they allow me to test, experiment, fail and play with something new and exciting, and that’s half of the reason why I love the industry I work in!

But does it have any practical future applications? I’m sure when it comes to presenting content to users, more immersive and engaging content is going to be a massive plus to any project. I don’t see why an architect couldn’t use a 360 degree video to present their new building, or instructors aid their students with more engaging training, or even being able to watch a theatre performance as if stood in the centre of the stage!

The possibilities are endless! Of course there has to be a purpose to using 360 videos, in some applications it just wouldn’t add anything, but in many situations I see the potential use of 360 videos to push video and user engagement to the next level!