3D Printing Will Destroy The World // Negatives of 3D Printing

Quite a headline isn't it? It is both bold, and quite infuriating! What are the negatives of 3D printing? Is it all doom and gloom?

The headline actually comes from an article on the Architectural Review website, fully titled 3D Printing Will Destroy The World Unless it Tackles the Issue of Materiality. Please go ahead and read the article. In a nutshell, the article essentially accuses 3D printing of being environmentally unfriendly, slow and generally pointless.

I want it now!

The first issue the article raises is that 3D printing is both time and resource intensive, compared to traditional manufacturing. Speed is very relative when looking at 3D printing. Yes the printer may "print at a snails pace", but this is a very naive argument. I know of no other process where I can manufacture something to the same quality as a desktop 3D printer in the time it takes to 3D print an object. No tooling, middle men, and no transportation is required, so that argument is flawed. For mass produced items, currently a 3D printer is going to be slower when mas producing items. However in the future there will be locally based 3D printing farms, able to produce 1000s of items in an hour, and do I believe this will happen.

Power consumption is also hinted at as a negatives of 3D printing, but the article has no data to back this up. But let's look at the obvious arguments here. 3D printing uses electricity, which may appear at first to environmentally unfriendly. But the production of electricity is becoming evermore sourced from renewable and eco friendly sources. Then there's distribution to consider. Transportation is eliminated when 3D printed parts are printed on site. This alone could be considered very environmentally unfriendly. Formula 1, renowned for pushing advances in technology, has its self openly stated that 3D printing is the future of F1 . Formula 1 teams see manufacturing by 3D printing at the race circuit as a key advantage in both speed and time. 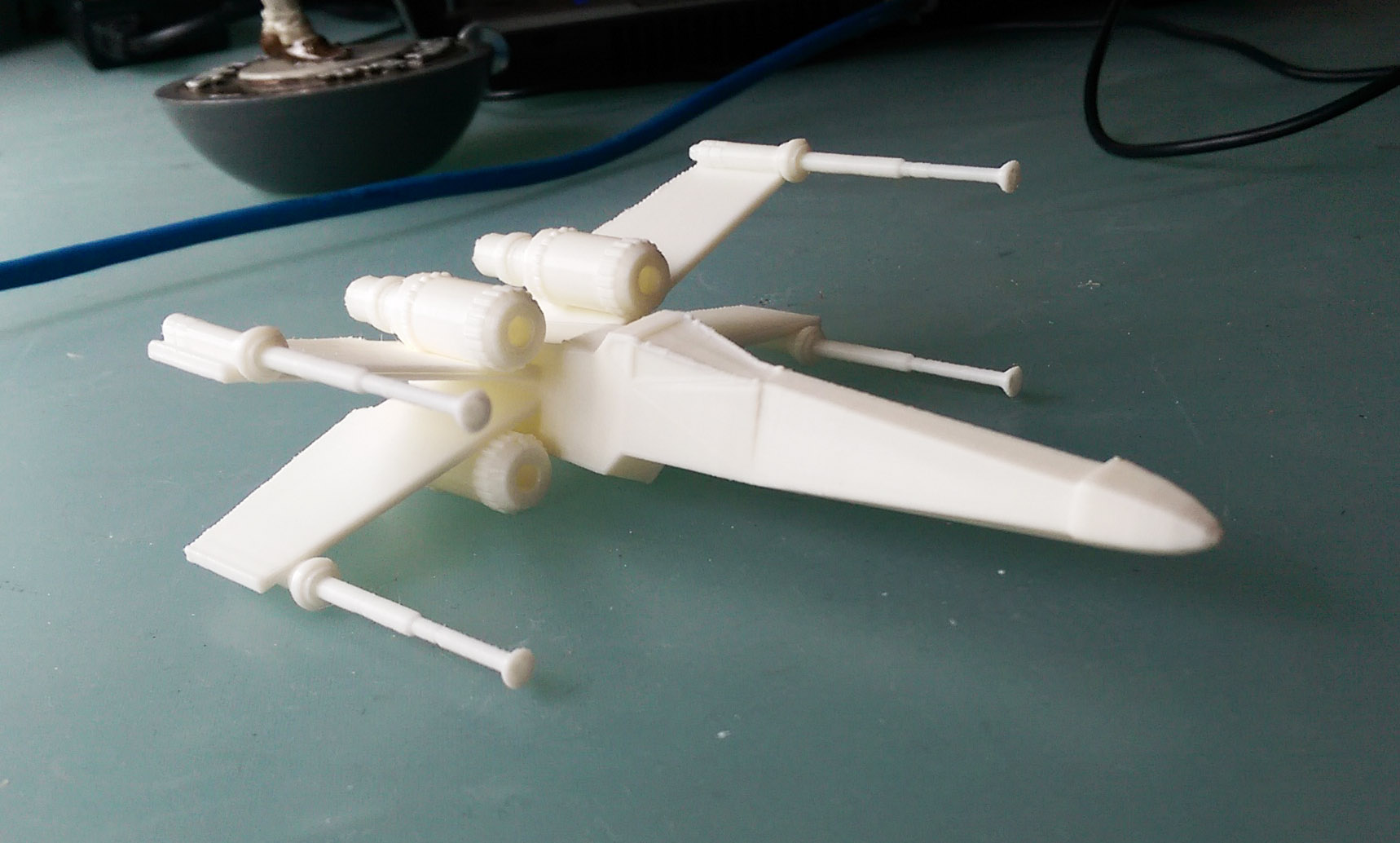 Ready for the rubbish dump?

The final arguments for the negatives of 3D printing from the article revolve around the impact which accessible, cheap desktop 3D printers have on the environment, sustainability and society as a whole. We've already mentioned the false claims made with regards to the environmentally friendliness of 3D printing, so by claiming that 3D prints will simply clutter our rubbish dumps, is rather unfounded.

Recycling failed prints into filament for 3D printers is one area of development to boost the eco credentials of 3D printing. So perhaps ideas such as this could actually reduce landfill waste?

The guys over at Udemy have given me 50 free coupons to allow my lucky followers to receive this course for free!

The course is aimed at beginners, but as always there might be some tips and tricks even the seasoned pro's might have missed. 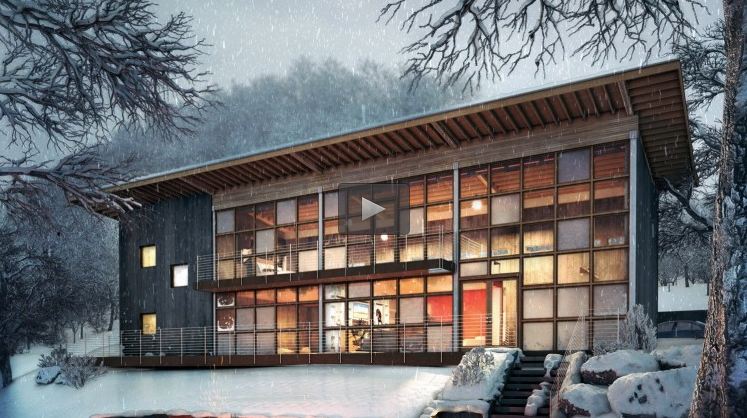 To receive the coupon, all you need to do is subscribe to the ard Digital newsletter, and in the comments section of the sign-up form type "free course", and I will then email the coupon code to the lucky first 50 subscribers!

Sorry I haven't blogged in a while, things have been a wee bit busy!

Anyway, I thought I would share 2 small scripts I made and use on a daily basis. Both are very simple, but both are real time savers.

OK so the first script is "Reset Material Editor". This script does exactly what it says on the tin. Run this script, assign it to your UI or shortcuts (you will find it under the catagory "Ard Scripts"), and when you click the script, all slots in your editor will be reset with blank vray materials.

And the second little script is the "Find Undefined Materials". Again, the title pretty much gives away the scripts function! Run the script, and assign it to your UI in the same way as the first script.

When you run the script, it will select all objects that have no material assigned. This is especially useful if like me, you prefer to model your scenes first, and then material everything afterwards. This script makes selecting all objects without materials very quick and easy, and means when you come to render your scenes, you avoid that horrible colour bleed from some un-textured part.

OK so that's it, and here's the download links -