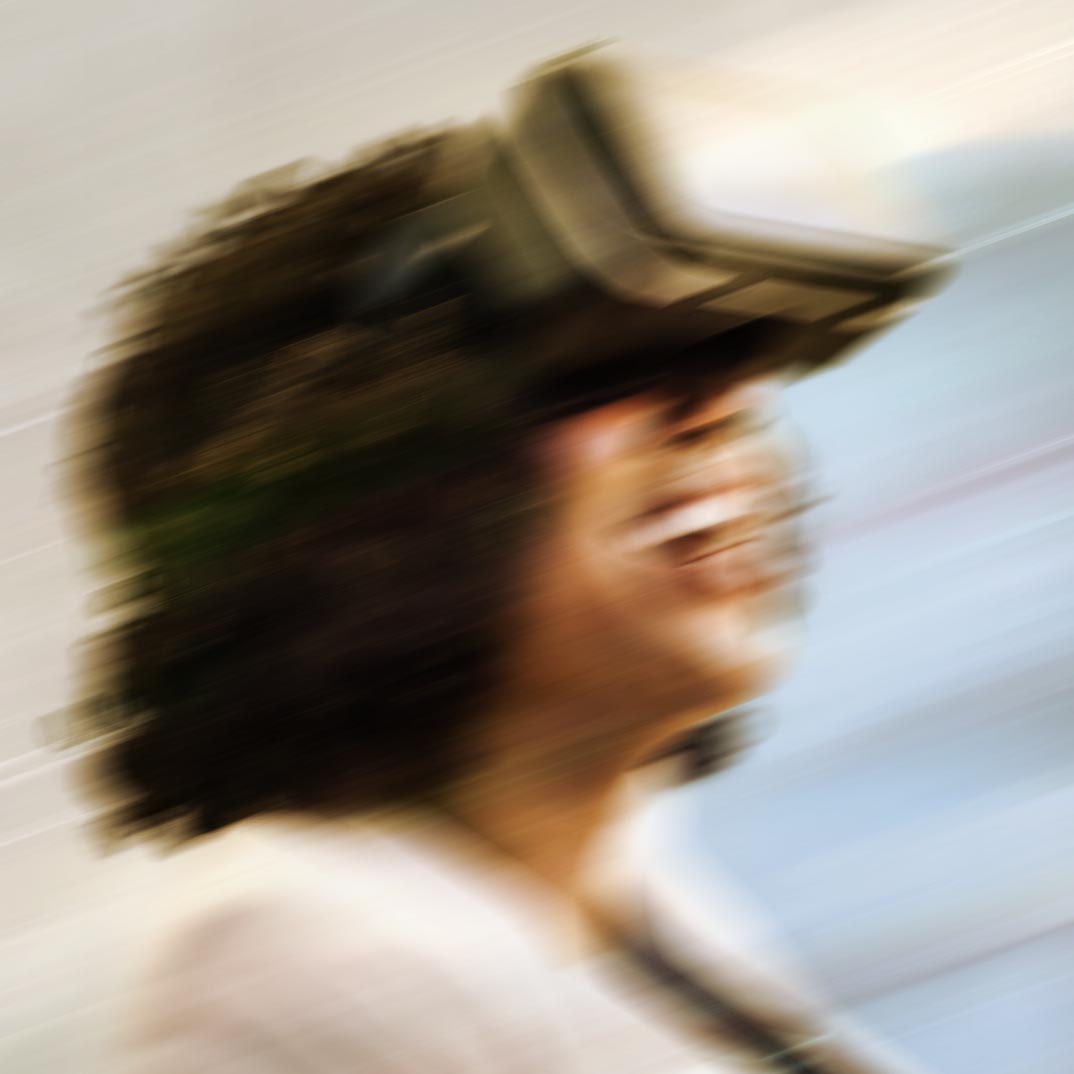 Finally a chance to experience one of the first Virtual Reality roller-coasters. It’s been 2 years since it opened, and earlier this year as part of a “Funstermind” networking event, I had chance to ride it.

Admittedly, I didn’t know much about the ride before I visited Alton Towers, but in hindsight this perhaps was an advantage, as I had little expectations, and viewed the ride as the average Joe, rather than the CGI geek I am!

But to give you a bit of context, watch this video for some background insight.

In a nutshell, you’re strapped into a roller coaster, lying on your front, so you feel like you’re flying. You have a virtual reality headset, something similar to a Samsung Gear VR, which you wear throughout the ride.

The visual virtual elements are also quite good, but not spectacular. Perhaps I’m use to the high quality produced on high end VR headsets, or maybe it’s just that I know how good CGI can be, so when I see something falls below the current high standards, I’m left disappointed.

Maybe for the average rider, the graphics are more than acceptable. I also completely understand the hardware (mainly the VR headsets) will have limitations as to how realistic the visual elements can be pushed. In future years I expect we’ll see quality across all VR platforms to improve, just like any other technology.

But visual quality aside, there are two massive bug bears for me.

Firstly, if the ride has been open for 2 years, why hasn’t the virtual journey ever been changed? From what I can tell, the virtual world is exactly the same as it was the day it was opened. One of the big advantages of creating a digital, virtual world, is that new content can be added without any physical changes to hardware. Why haven’t Alton Towers tweaked or changed the content? Imagine how much attention the ride would get if you could ride the Millennium Falcon in VR just as the latest Star Wars was film was released?

But even just adding a couple of variations to the virtual world would make me want to go back, to experience something different. Sadly this is missing, and I really do think they’re missing a trick to get people to keep coming back.

Secondly, why is there no user interaction with the virtual world? Why not give the users a virtual cross-hair with a huge laser gun to shoot the bad guys? It would be very easy to do, and would make the experience so much more immersive and interesting. You could even have a scoring system, and play against your friends. Imagine how many times people would ride Galactica just to beat a score?

Again I think Alton Towers are missing a huge opportunity.

Roller coasters are still amazing and always will be. Is there a need to mix VR with roller coaster? Perhaps. Does VR add to the experience? Again, maybe. It’s all down to the execution in my eyes.

The Galatica is one of the first VR roller coasters, and does show what is currently possible. However with a bit of creative thinking and a more engaging approach the experience could be 10x better, and could make VR roller coasters the main attractions at theme parks, rather than just another ride. Add some interaction or game play, and VR roller coasters will hit a new high.

Virtual reality experiences like the Galactica will continue to grow, and will undoubtedly become more popular. I just hope theme parks and other entertainment industries fully utilise the capabilities of VR and CGI to make the user experience something the user will never forget.