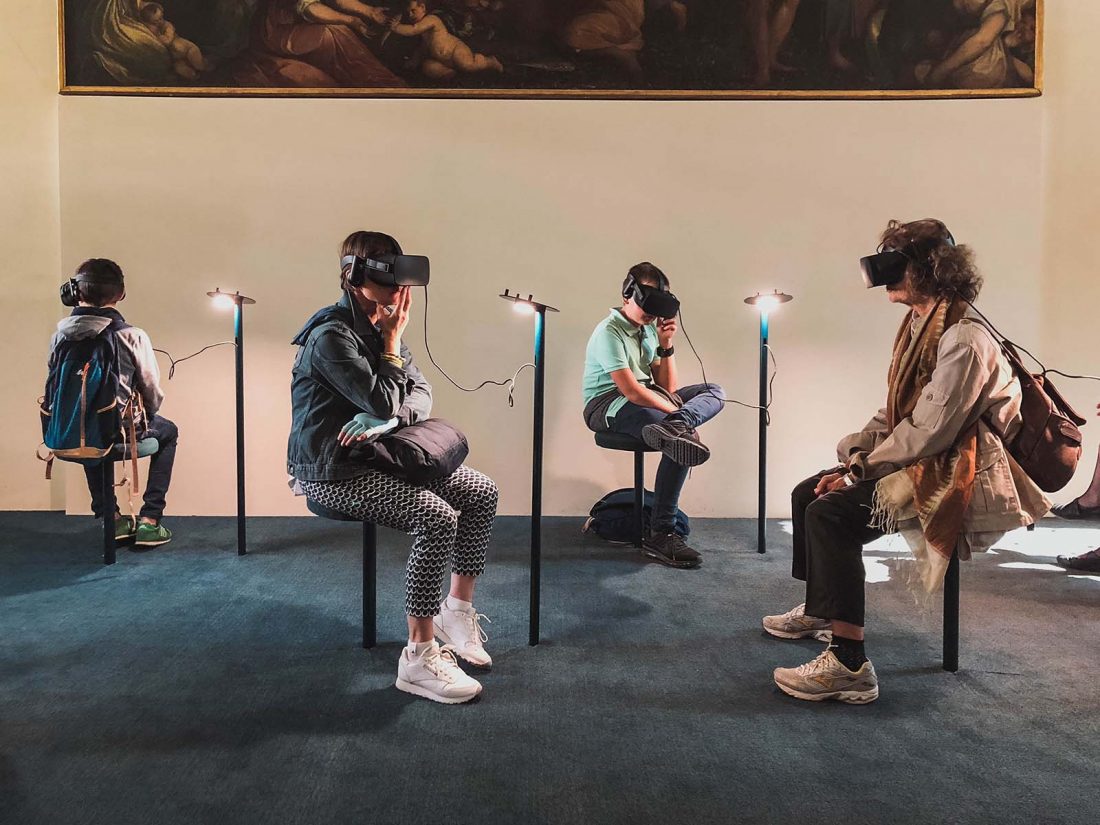 New tech is fantastic. It changes on a daily basis, and brings us new and exciting things.

But virtual reality can almost seem like it stumbles and trips way too often. Let’s not forget that VR isn’t anything new, Oculus Rift was funded on Kickstarter over 7 years ago!

Like a stroppy high-school teenager, VR is misunderstood. It doesn’t know what it wants to do in life, it’s not sure where it belongs, and perhaps even a little confused about its upbringing! 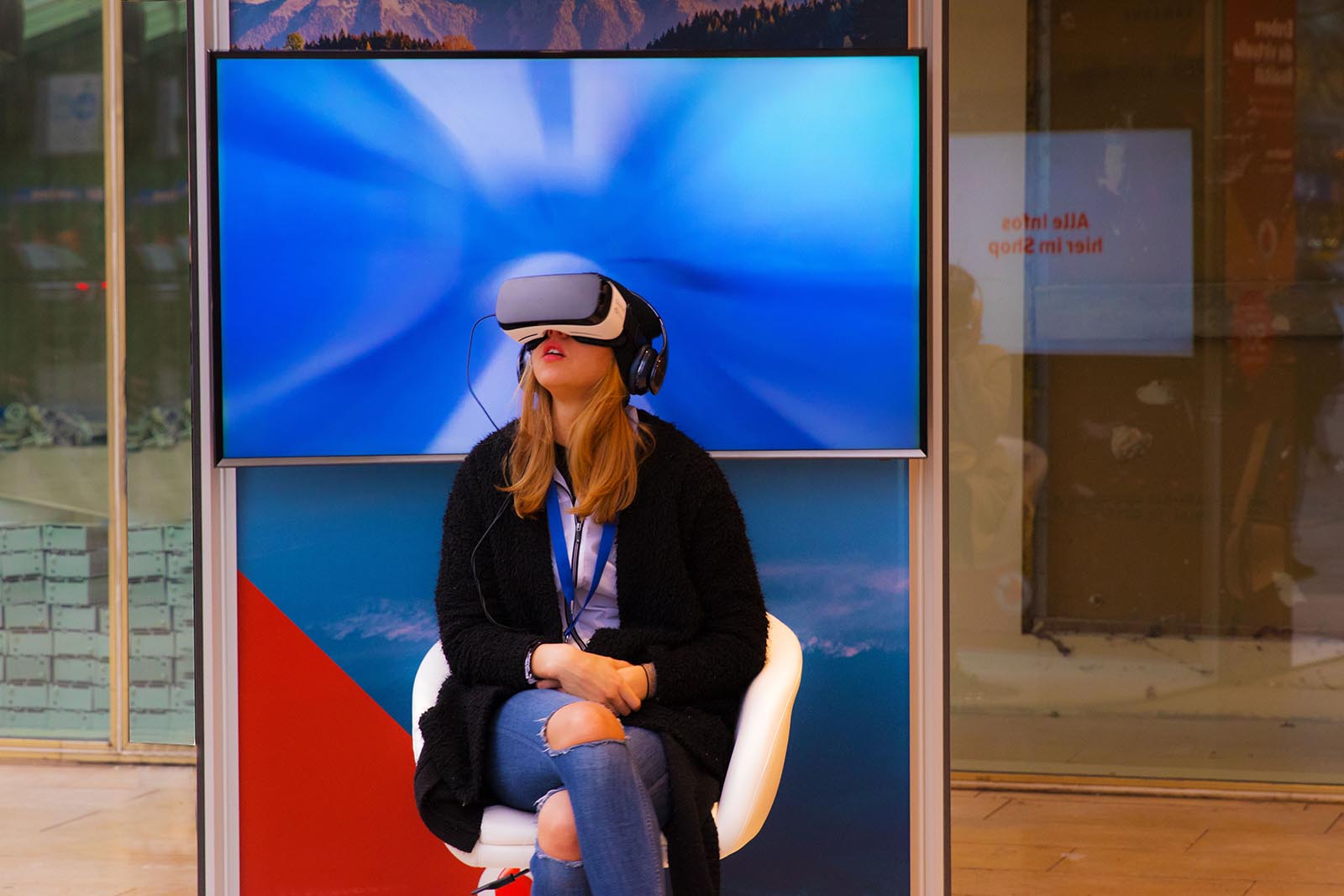 For me, virtual reality is often being shoe-horned into a situation that doesn’t really fit, and it’s really hurting it’s reputation and potential. People think “VR, that’s cool, how can we jump on this bang wagon” without really thinking about what they’re trying to achieve.

VR is fantastic for occasions where the user needs to be isolated, such as training simulations. They can safely immerse the user in dangerous, expensive and complex situations.

However, I believe VR isn’t great for social groups in many situations. That could be 1 person wearing a VR headset in a group of people, or several people each using a headset. There is a massive social issue for VR to overcome.

If you’re the 1 in a group of many, and you’re the only one in the virtual world, you are no longer connected to the group. You are alone. There’s no two ways about it.

Again if you’re in a group of VR users, you are alone. 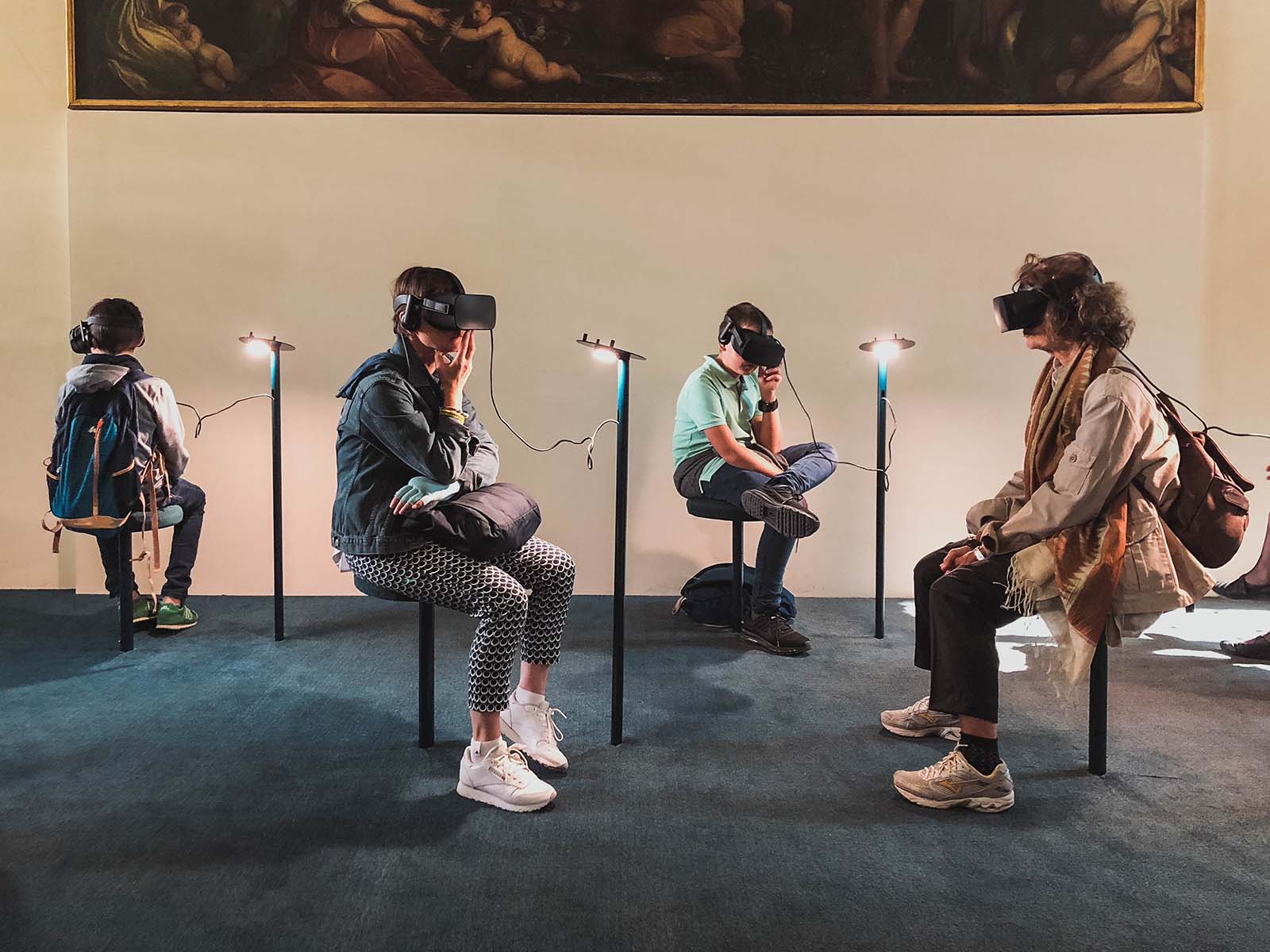 And this social and psychological issue is massive.

All of these things are tested every time you wear a headset in a social environment. How many times have you handed someone a VR headset, for them to wear it for 15 seconds, then hand it back? Or you wear a headset, and you become too isolated from the real world. These are the kinds of the big issues VR is facing.

I think we need to really think about where virtual reality is used.

Maybe we just need to plough on, and try to make VR common place?

Or perhaps, as an entertainment platform, VR is already dead in the water, and we should look towards alternatives such as augmented reality?

This blog post isn’t a dig at virtual reality, or those trying to use the medium for brilliant things, but I think content creators really need to take a step back, and figure out if virtual reality is right for their end goal and end users, before irreversible damage is done.