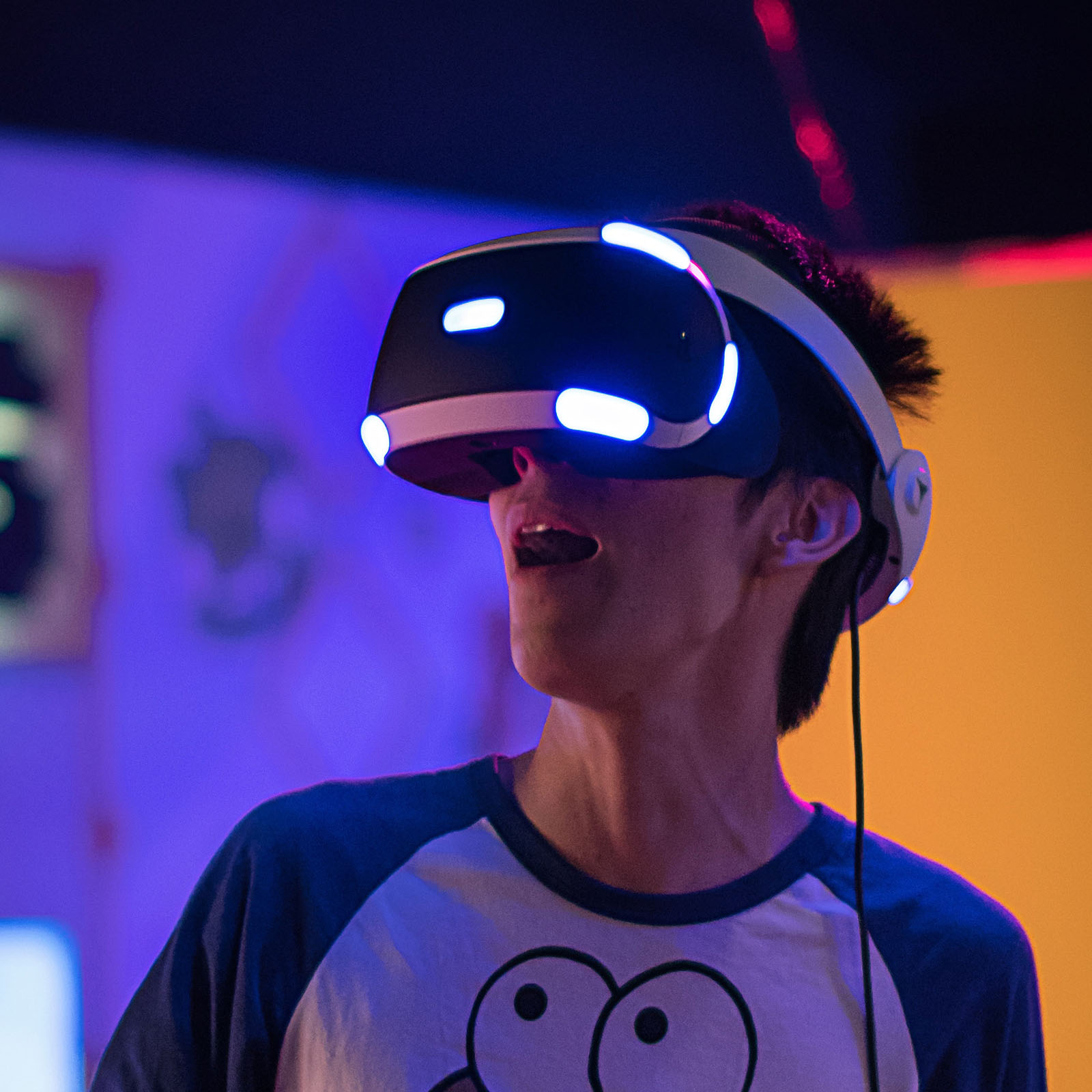 VR Hits The Arcades, and it’s an obvious hit!

Recently I blogged out the Alton Towers Galactica ride, which is a mix of a real roller coaster and virtual reality. I thought the initial concept was great, you could fly through virtual worlds, and experience the G forces from the roller coaster. However it seemed to me that the ride makers were really missing a trick by only having 1 virtual world, and ZERO interactivity.

I know how expensive creating virtual worlds can be, but I also know that with a digital format, such as virtual reality, the cost to make physical changes to hardware or equipment is zero.

Recently whilst on a break, I noticed Virtual Rabbids The Big Ride in an arcade. It’s essentially an arcade game, where you sit on a motion simulator, wear a HTC Vive, and experience virtual worlds, from pirate adventures to Christmas sleigh rides!

OK this game doesn’t give the same thrills as the Galactica ride, and you can’t expect that from an arcade machine. However it does deliver an accessible, engaging, immersive experience without the need for a massive roller coaster.

It’s an obvious hit too. Out of all the arcade machines, Rabbids The Big Ride was by far the most popular, even though it was 400% more expensive than the other arcade games. OK perhaps the price and popularity are down to the uniqueness of the game, but it does go to show the appetite and willingness to give VR a go. 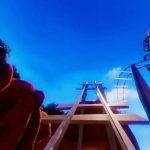 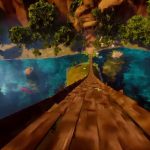 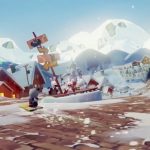 I personally see VR being a big hit in arcades, and might even spark a return to the arcades of decades gone by. I am still very much skeptical about VR. Will we ever overcome the social acceptance of the technology? It’s hard to convince people to wear a VR headset, and also hard to see how virtual reality can be anything other than a solo experience. But with a virtual reality arcade, I can see how a group of friends could use it in a very similar way to a normal arcade game, and that really does give me hope for the future of VR entertainment. 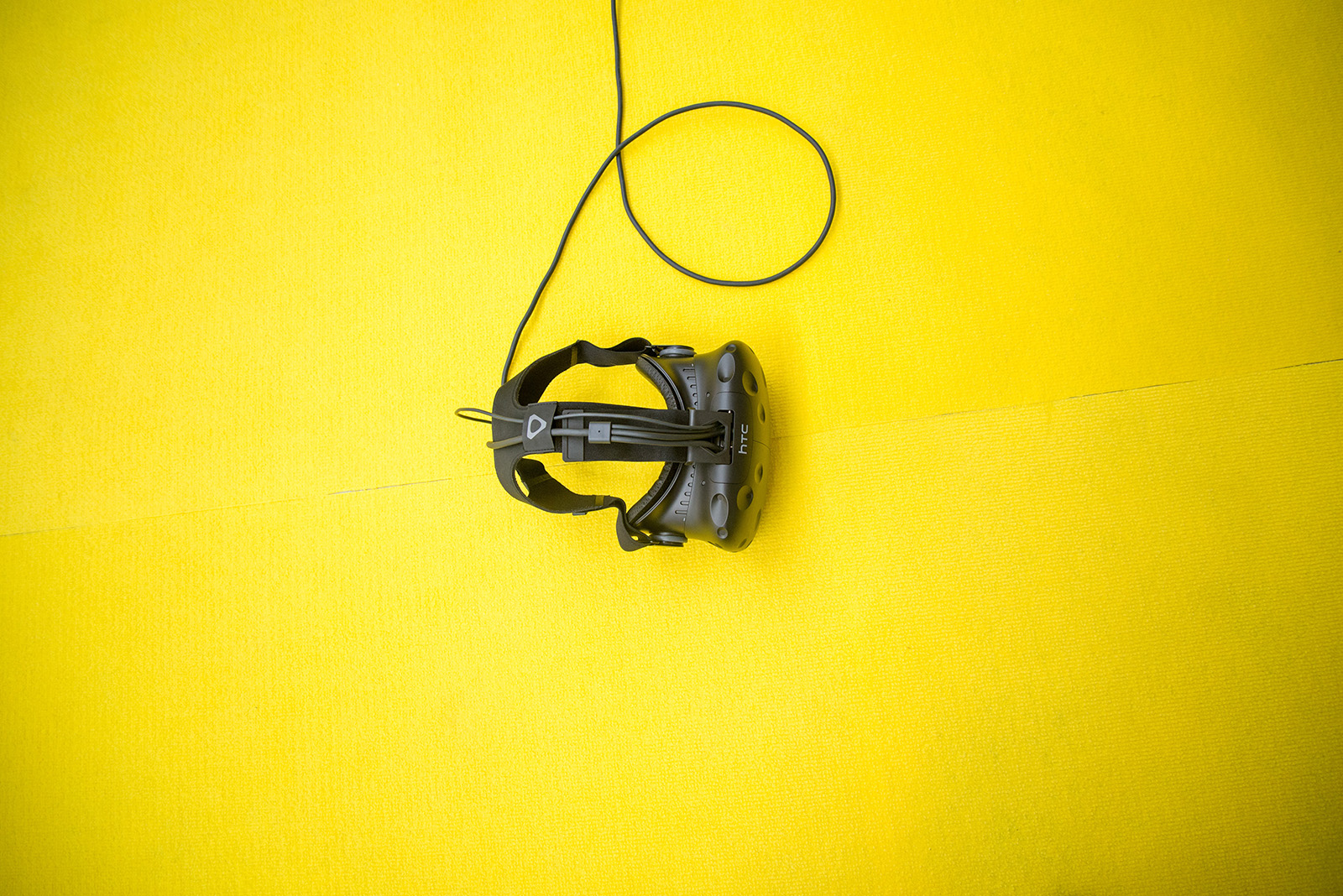 So is VR saved?

But I am glad that virtual reality is slowly becoming more and more mainstream, and being adopted in ways that actually give value though enhanced experiences.

Do I still think there's a massive social hurdle to overcome? Of course! But little steps like are paving the way. 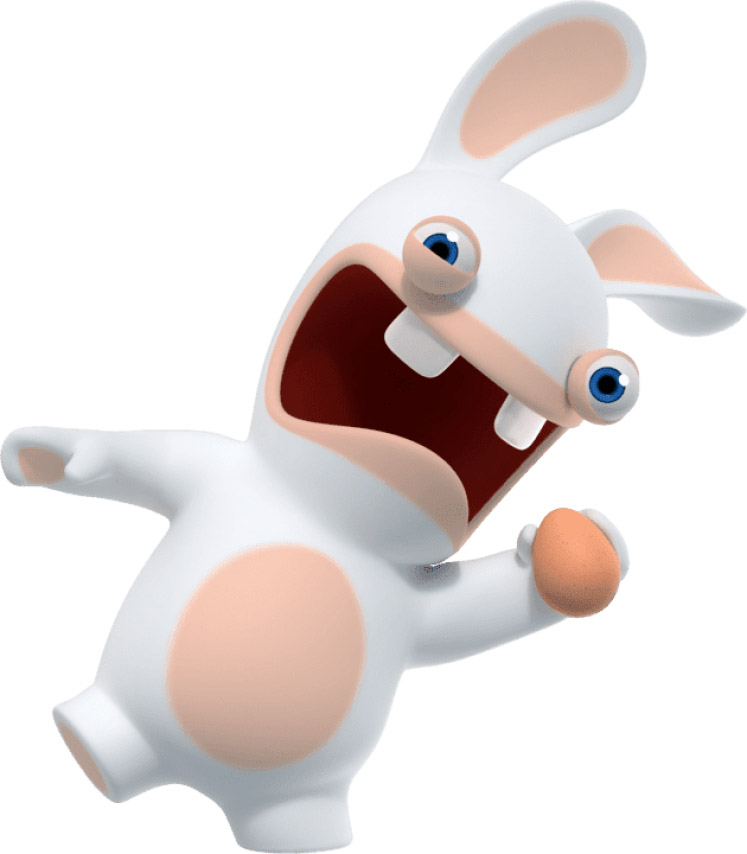 Would you try a VR arcade game? Could you lose yourself in a virtual environment? Is VR the future of entertainment?

Drop me your thoughts!